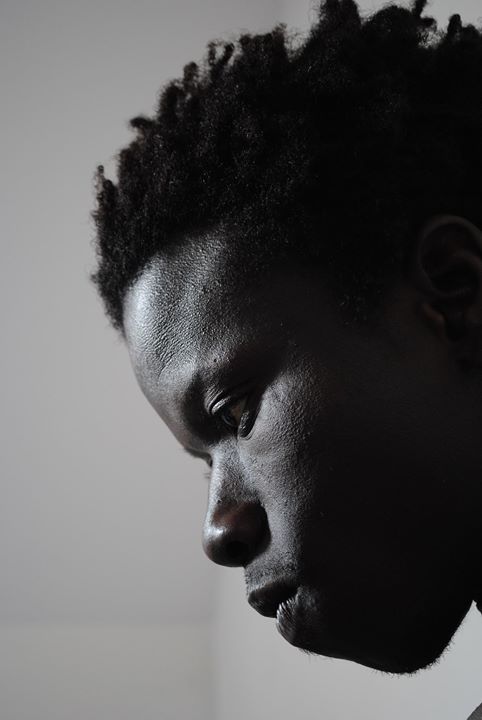 Hamedine Kane, Senegalese and Mauritanian artist and director, lives and works between Brussels and Dakar. Through his practice, Kane frequents borders, not as signs and factors of impossibility, but as places of passage and transformation, as a central element in the conception of itinerant identity. After ten years of exile in Europe, his practice now focuses on the themes of memory and heritage. This aspect of his work is taking shape with the research project École des Mutants / The School of Mutants in collaboration with Stéphane Verlet-Bottero. In Kane’s works, these themes intermingle with the past and the future, transgressing and irrigating the limits of space and time. In 2020, Kane will participate in the Taipei Biennial, the Casablanca Biennale, and various exhibitions as part of the Africa2020 season in France. His film The Bleue House, which had its world premiere at IDFA in Amsterdam in November 2020, received a special mention from the jury.