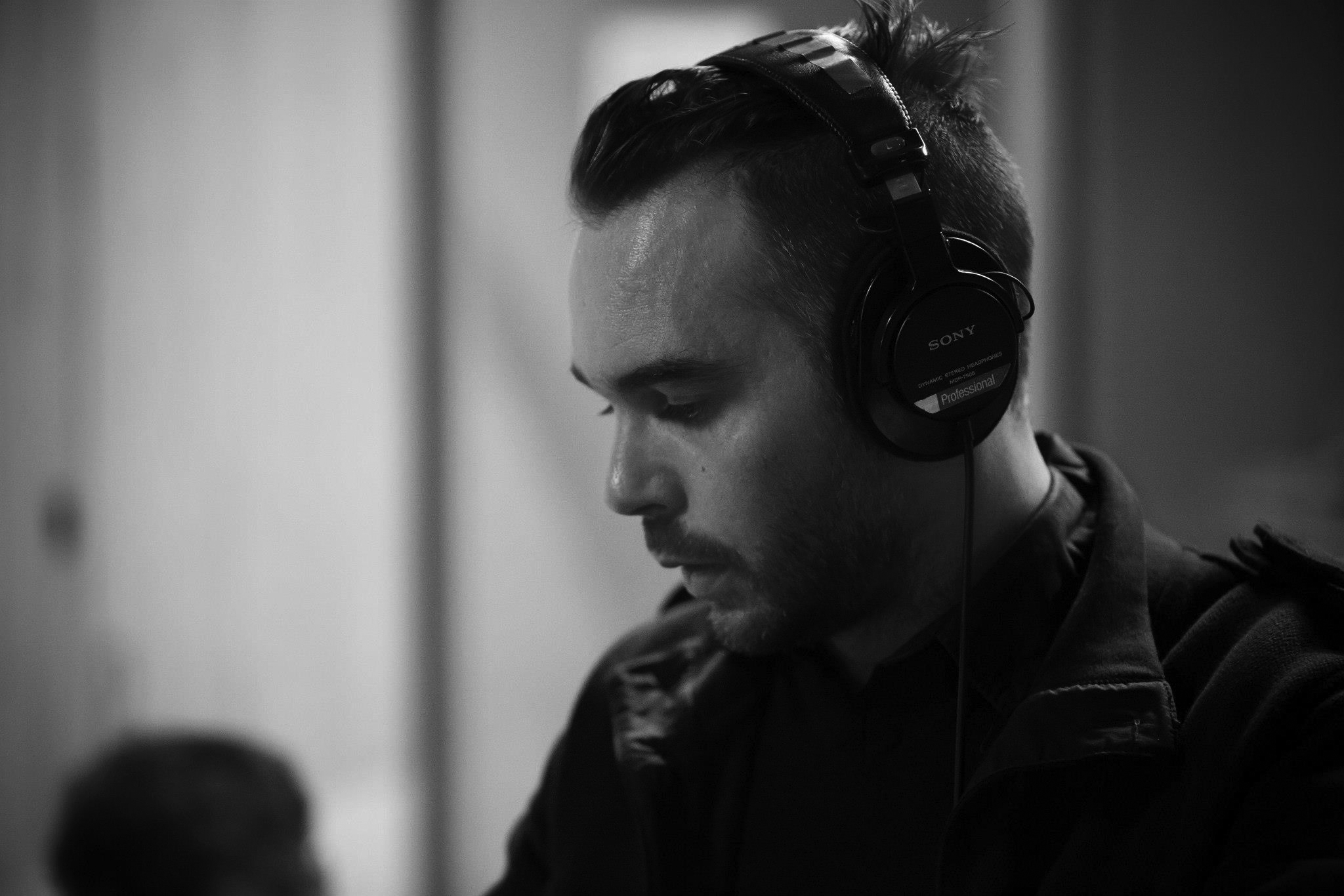 Eric Desjeux is an independent filmmaker, music composer and sound designer. Insatiable traveler, he has been traveling the planet since his birth and explore all the continents to carry out his various activities. His professional career is rich and varied, CANAL+, documentaries made for UNESCO and ERN, assistant director and camera on several African, French and Belgian feature films, audiovisual scenographer at the Museum of Natural History in Paris during the year of Algeria in France, sound and video designer for multiple live performance projects. He is also programmed in many international digital art and electronic music festivals for video installations, live A/V performances and concerts.

As a composer/musician, Eric Desjeux compose for films, performing arts and any other mediums involving sound while at the same time performing on stage around the world (Japan, United States, Europe, Africa, Australia, Mexico, Indonesia, South-East Asia…), and has given to date no less than 1000 concerts and public performances.

He is also a live musician and composer for the performance « Human Brush » in collaboration with Vincent Glowinski aka Bonom and Jean-François Roversi (premiered at the Kunstenfestivaldesarts 2010 and toured in many countries since) and sound designer for contemporary dance.

Eric Desjeux was Thierry De Mey’s assistant at Charleroi/Danses for several years and works in the field of performing arts for and with various artists in various countries, from Scandinavia to Mexico through most of Western Europe.

In parallel, he documents the world through photography and field recording works.