Unbewitch finance is an autonomous laboratory for experimental research created by Loop-s company. 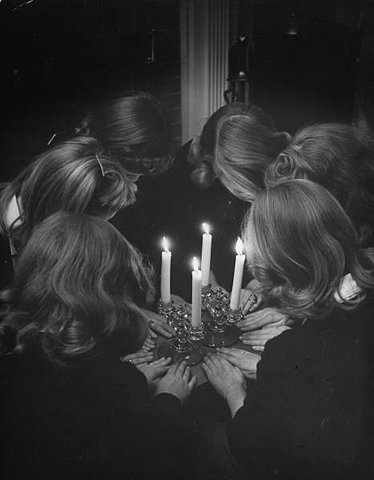 Unbewitch Finance Lab is an autonomous laboratory for experimental research that brings together artists, citizens and activists to question our relationship with global finance and reclaim the economy. This interdisciplinary platform located in Brussels was implemented in 2017 by Loop-s company and cofounded by Aline Fares (ex-banker, author and activist), Luce Goutelle (artist and researcher) and Fabrice Sabatier (graphic designer specialized in the representation of economic data). The founding team was quickly joined by Camille Lamy (designer) and Emmanuelle Nizou (dramaturg). Unbewitch Finance Lab creates visual and sound works, participatory workshops, experimental conferences, creative tools and speculative stories in relation to finance, using the prism of witchcraft. It aims to envision a narrative of how the world would look like if freed from the malevolent powers of finance, through new forms of creation, expression and popular participation.

This approach consists in:
– fostering a dialogue between the creative work of artists and the know-how of activists;
– questioning relationships between aesthetics and politics, and using diversion methods to
make correlations between the mystical aesthetics of witchcraft and the austere aesthetics of
the financial sector;
– getting our hands dirty and dissecting the mechanisms of finance;
– standing on the edge of things and apprehending the financial sector from a situationist angle;
– making the world of finance porous, palpable in order to get a hold on it as citizens.
– reconnecting the dots between local issues and the sphere of high finance.

Because Unbewitch Finance Lab assumes that financial and economic issues affect everyone,
it attemps to reach out to as many people as possible. Interdisciplinarity and participation are central to its productions, which call on a network of collaborators and accomplices working in the fields of art, economics, finance or social sciences. What brings them together is sharing common values and caring for the public good. Just as the lab team is composed of personalities with complementary know-how, the projects convey artists and citizens with as heterogeneous profiles as possible.

Unbewitch Finance Lab is currently focusing its efforts on building bridges between artistic and
activist communities to produce a fertile ground for wide-ranging, powerful forms of popular expression.